Fino a 95 mila euro per progetto 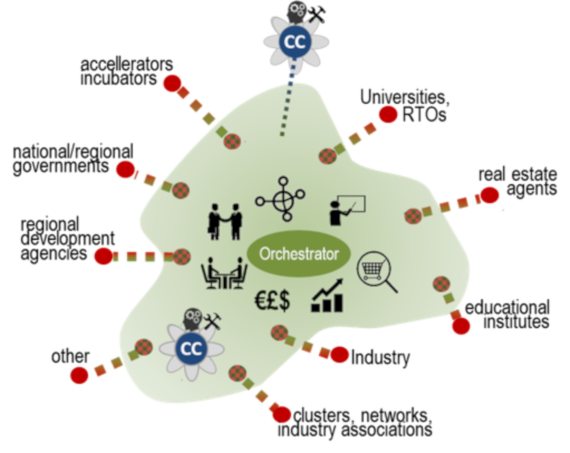 In april 2016 the European Commission adopted the  "Digitising European Industry" Communication to promote the digital transformation processes of companies with an industrial policy attentive to the relaunching of innovative investments and the creation of an innovation system, strengthening the ties between Research and Industry.

The initiative is based on a network of subjects made up of Competence Centres (CC) and Digital Innovation Hubs (DIH).

To implement the measures adopted, the Commission's plan:

Thus the DIHs were established, having the task of stimulating and promoting the demand for innovation in the production system by strengthening knowledge and awareness with respect to the opportunities offered by digitalization and serving as a privileged "gateway" for those companies willing to benefit from the advantages provided by Industry 4.0. The strength of a DIH is to be able to offer a qualified level of services using a network of national and European innovation leaders.